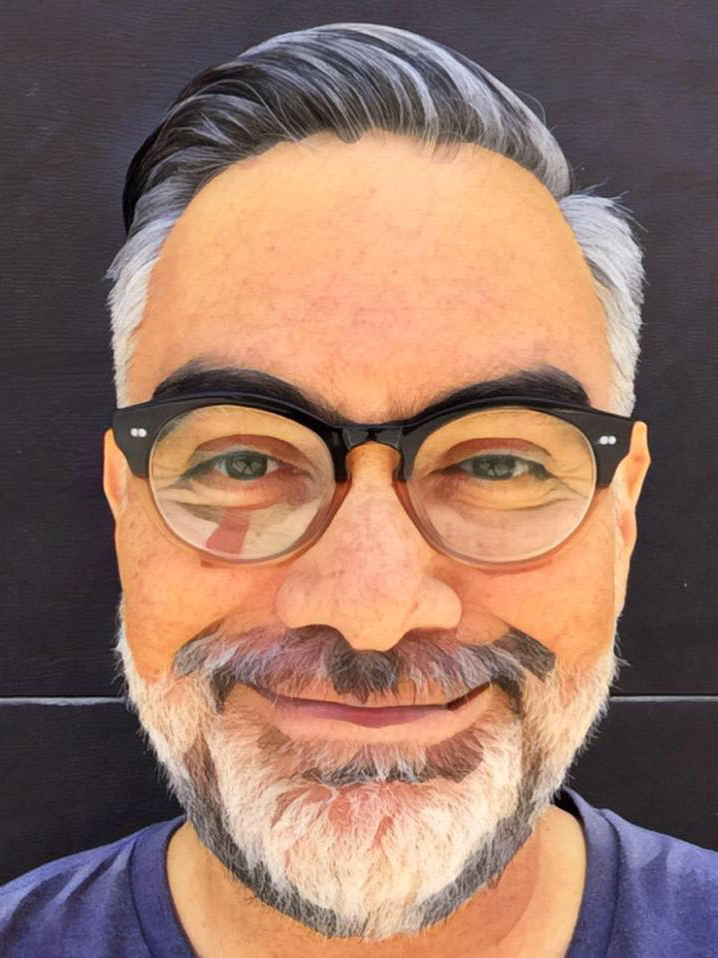 Since discovering HCI during his studies at the University of Glasgow, HCI became Mario's passion and he was fortunate enough to work in the area, becoming professor and a researcher.  He founded the first usability lab in Mexican universities (UsaLab Laboratorio de Usabilidad), developed the HCI curricula for bachelor and master's degrees, consolidated his research area, won academic student competitions and also developed industrial projects at his Mexican university, the Universidad Tecnológica de la Mixteca.  He is eager to continue to the next chapter of HCI development in his country and be useful again on achieving such endeavours.

Mario is finishing his first year as a PhD student at the University of St Andrews.  He is interested in user attention while reading academically.

Links to past publications: